Rin Johnson, Meet in the Corner

I Miss You Already 3

To all my friends 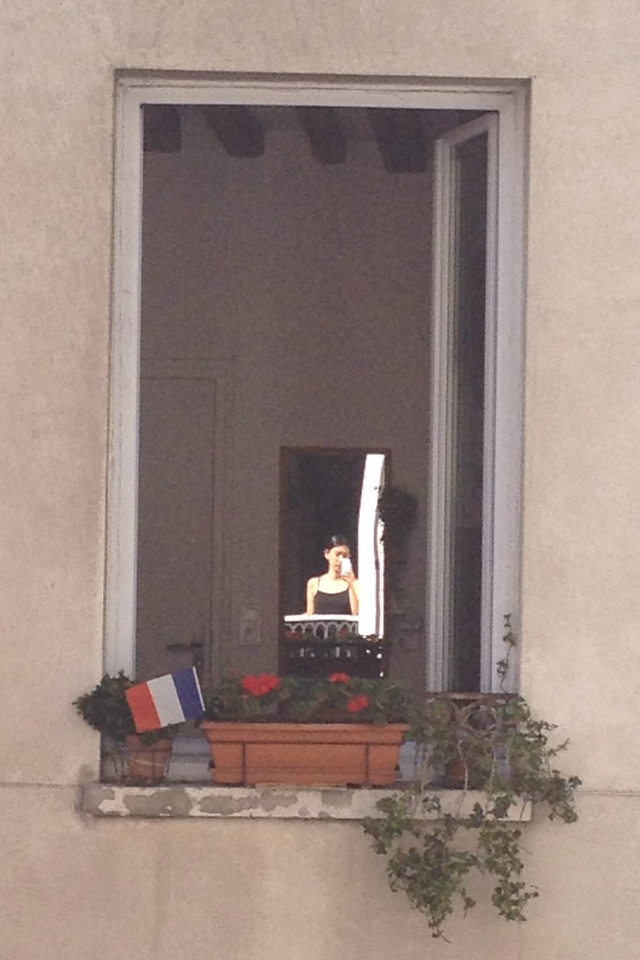 Aurelia Guo is an artist and writer living in Melbourne. She has recently published poetry in Codette, The Fanzine, Imperial Matters. Forthcoming chapbook with After Hours, Ltd coming in 2016.

The author is grateful to the editors of the following journals, blogs and publications in which excerpts from Brackets are forthcoming or have appeared: Arachne, Codette, Deadlines and Divine Distractions, Wonder 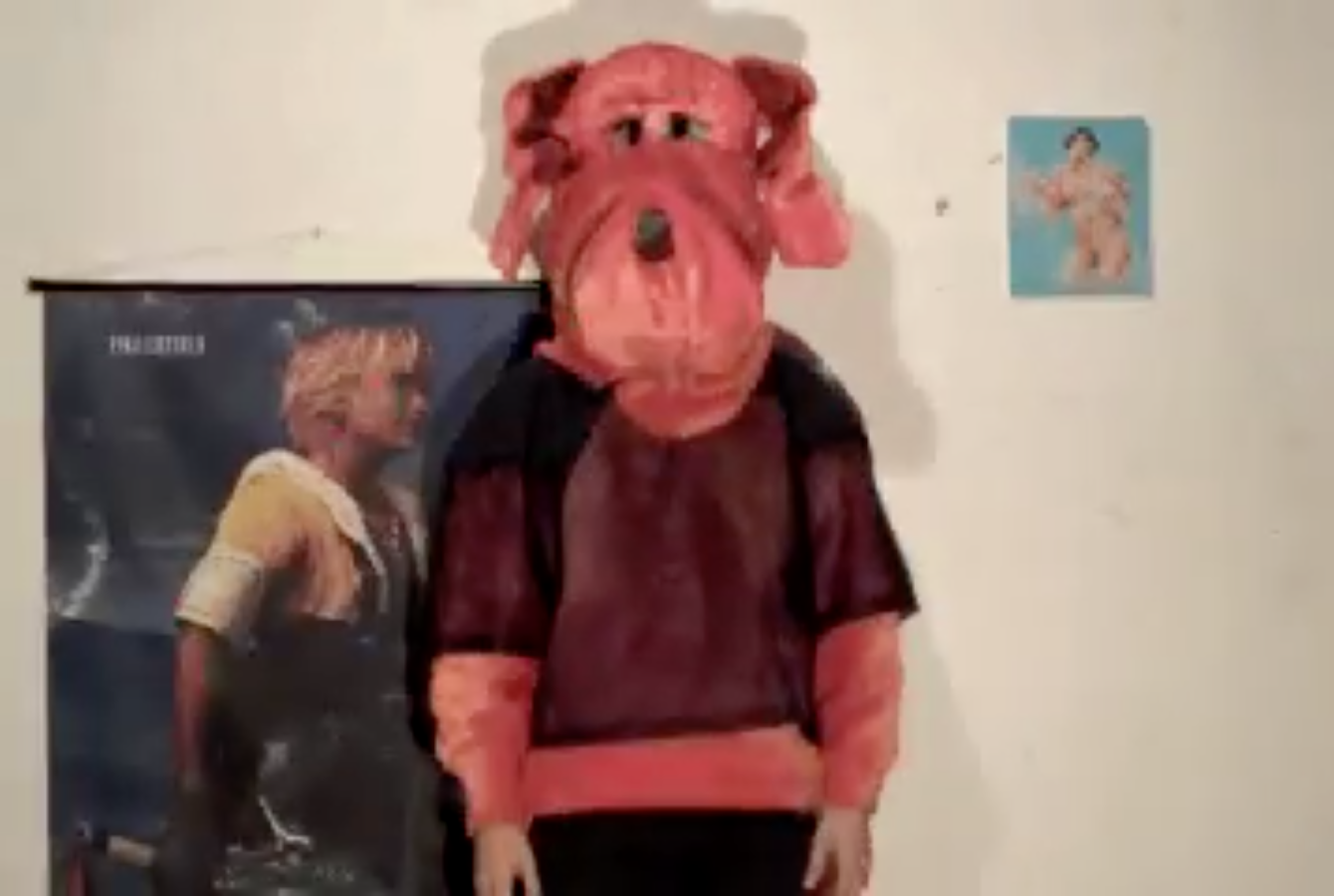 Harry Burke is the author of two ebooks of poetry, Brackets (Publishing House, 2015) and, in collaboration with the architect Alessandro Bava, City of God (Version House, 2014) and has edited the poetry anthology I Love Roses When They’re Past Their Best (Test Centre, 2014).

Unlimited edition of 61. Purchase: $10 per sheet + p&p, or $2000 for whole set of 61, signed and guaranteed no future editions circulated.
contact@publishing-house.me 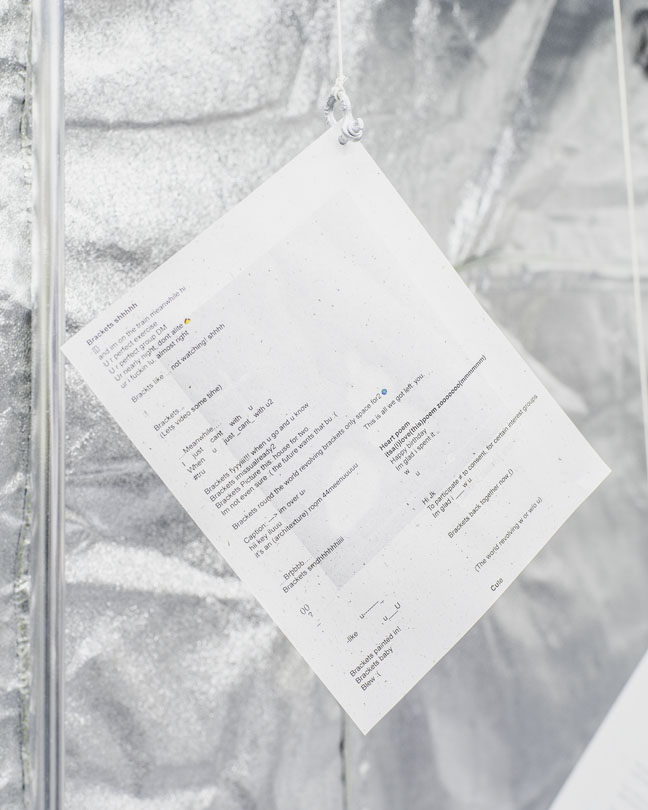 With thanks to Spork Press, EcoPaper, Quintessa Matranga, and Gregory Kalliche, Pretty Days.

I Miss You Already 2

I Miss You Already